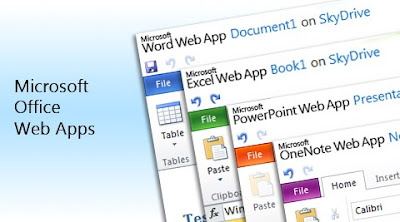 In a posting on the blog Office earlier this week, Microsoft said it is expanding the availability of Office Web Apps in 150 new countries, including Mexico, India, Israel, and Saudi Arabia. The plan, next March, the company would concentrate fully for the market in the Middle East region and South America.

Free application that can be obtained from the internet is actually not new, because Microsoft has launched in June last year. Until now, Microsoft recorded approximately 30 million people already use these applications.

In addition to creating a document through Windows Live, Office Web Apps can be accessed on the social networking site Facebook via Docs.com. Office Web Apps are also bundled with the Hotmail electronic mail service with the amount of growth in the use of up to 5 times each month.
Applications Business and Marketing English Internet Microsoft Microsoft Office