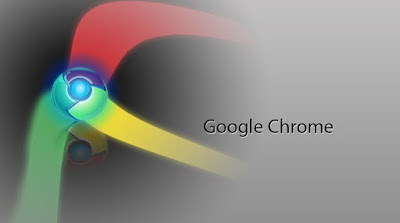 According to Google, GOU, devices that speed up video in Chrome v10, will reduce CPU usage by 80 percent when watching videos in full screen.

This latest version also has the ability to perform Synchronizing passwords through several computers, along with bookmarks, preferences, themes, and extensions.