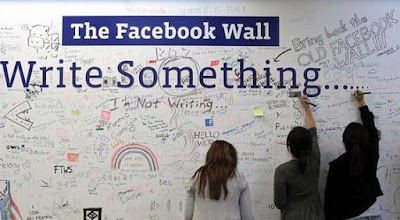 Five months after opening its first Asian office in Singapore, Facebook to open a second office in Hong Kong on Tuesday (02/08/2011). This sales office will support Facebook advertising services in Hong Kong and Taiwan.

The presence of sales offices demonstrates the potential of Asia, particularly in Hong Kong and Taiwan are dominated by an active Internet user community. The new office means there is an additional number of Facebook employees which currently reaches more than 2,000 people.

Facebook already formed a local team to serve the needs of advertising and marketing campaign on Facebook. "With millions of people in Hong Kong and Taiwan use Facebook every day, Facebook offers a combination of coverage and a strong relationship for many advertisers," said Blake Chandlee, Director of Marketing for Asia Pacific Facebook.

The Facebook marketing team to work with marketers and brands of the world. In the United States, 80 of the 100 large advertisers using Facebook as a media campaign.