Steve Jobs Breaks from Work due to illness 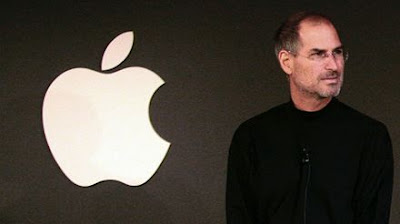 Apple Inc. Chief Executive Officer Steve Jobs reiterated a break from his duties as leader. According to one source Bloomberg, who knows the definite condition, the health of Jobs, slipped back due to cancer disease and the impact of liver transplantation was doing nearly two years ago.

The source who did not want his name mentioned said, Jobs is not able to maintain his weight during the treatment. Just to remind, Jobs counted twice ie sick leave in 2004 for cancer surgery and liver transplant in 2009.

As his successor, Chief Operating Officer Tim Cook will be responsible for daily operations, and Jobs will continue to serve as CEO.

"I really love Apple and hope to return soon," Jobs wrote in an e-mail sent to employees. Jobs also added that he still will continue to be involved in corporate strategic decision.
Apple Business English