Google will Add 500 Employees in Asia 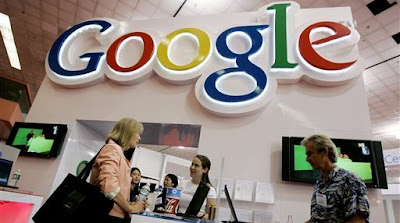 Google plans to recruit more than 500 new employees in Asia this year. The policy was taken by Google, to compete with Facebook. According to Google's management, staff recruitment on a large scale in the region, also including Japan and Australia.

"This year will be the biggest recruitment year in the history of Google," said Alan Eustace, Senior Vice President of Engineering and Research Google.

For the record, throughout 2010 Google has recruited more than 4,500 people and more than 6,000 people in 2007. The rate was the largest since Google was founded in 1990.
Business English Google