Samsung will Launch the New Generation Galaxy S in February 2011 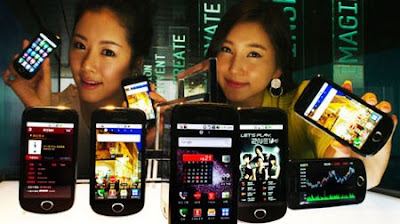 In addition to LG Electronics, Samsung as one of South Korea's largest electronics manufacturers reportedly also working on Android handsets with dual-core processor.

According to The Chosun Ilbo, a smart phone with dual-core processors will be displayed at the Mobile World Congress held in Barcelona in February 2011.

This smartphone is the successor of the Galaxy S, and using Android 2.3 Gingerbread. In addition, this handset will also feature a gyroscope and NFC, electronic payment systems by exploiting a wave of short range as used in the Nexus S.
English Mobile