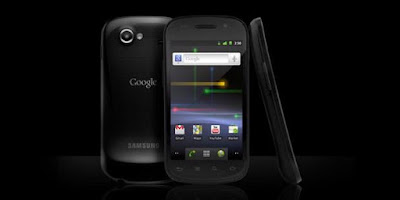 Nexus S is the second brand smartphones made by Google to boost the popularity of Android. This is the first smartphone on the market that use the latest version of the Android operating system 2.3 or called Gingerbread. If Google's first smartphone Nexus HTC manufactured phones manufacturers, Nexus S produced by South Korean company, Samsung.

Computational performance supported Samsung Cortex A8 processor (Hummingbird) 1 GHz and 16GB of internal memory memory, and graphical processing units (GPU) of its own. Not only perfectly supports multitasking, Nexus S can also be a Wi-Fi hotspots, supporting the Internet callling, and the first Android smartphone is equipped with a chip called Near Field Communication (NFC) to read digital bar code expected to be used in a variety of future products.

Google and Samsung also use the Contour Display 4 inches for the first time in Nexus S. Super Thin AMOLED screen is coated with a strong glass, scratch resistant, anti-dust and anti fingerprints so that it remains clear at any time. Images that appear on the screen also remains clearly visible under exposure to sunlight and is claimed to reflect light 75 percent less than other smartphones. 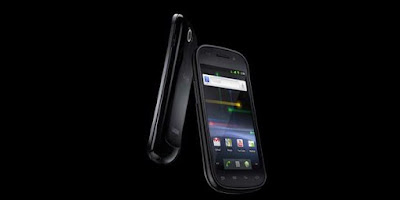 Software and the latest version of Google's mobile application also has embedded in it such as Google Search, Google Maps with Navigation (Beta), Mobile Instant, Voice Actions, Gmail, and Google Earth. Nexus S can also access more than 100,000 applications from the Android Market. Another feature is the Voice Actions to perform almost any command from the menu to play music, send SMS, calls, navigate, and so forth.

After December 16, 2010, Nexus S can be purchased online through T-Mobile or at Best Buy stores and Best Buy Mobile in the U.S. and began December 20, 2010 available at Carphone Warehouse and Best Buy in the UK. Interestingly, Nexus S does not in-lock, so users are free to use any service. 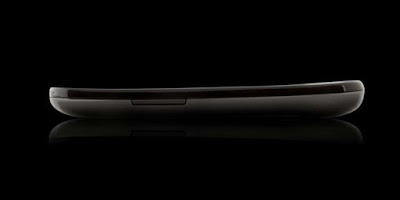 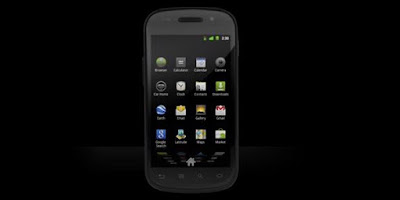