1.5 Million Wii and DS Units Sold Out on Black Friday 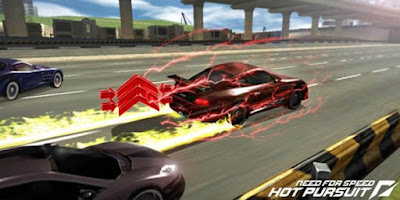 Nintendo showed its strength again in the gaming device market. After a long enough time to sluggish sales during Black Friday or a massive campaign period ahead of Christmas holidays in the United States (U.S.) Nintendo managed to sell 1.5 million units of Wii and DS.

This announcement certainly be one important thing for the Japanese game manufacturer in restoring public trust due to sales decline that had menderanya for a few months ago.

Last month, Nintendo reported a disappointing period for six months from April to September with a loss of USD 24.6 million. In that period, sales of the DS has decreased significantly since Nintendo only able to sell 6.69 million units. This figure is down from the same period in previous year 11.7 million units.

The same is true for the Wii. During April to September, the Wii has only sold about 4.97 units, showing a decrease from the same period in 2009 were 5.75 units.
DS English Games Wii