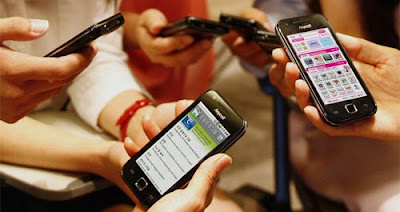 Logo "With Google" behind the handsets listed it indicates Google took part in the development of this software. It also stated the Samsung that the software or OS 551 is indeed developed in conjunction with Google. In terms of price Samsung Galaxy 551 is positioned to replace Samsung Galaxy Spica issued last year.