The Number of iPhone more than Blackberry 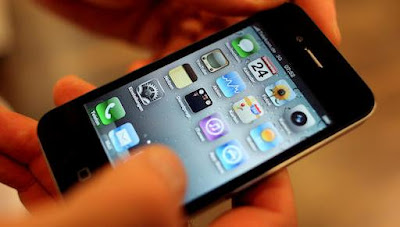 The domination of the smartphone race around the world, the number of Apple's iPhone proved to be more in number than the BlackBerry.

Research from Strategy Analytics reported during the third quarter of this year, there were 15.4 million iPhones shipped globally, while the BlackBerry is only 12.4 million units.

According to Strategy Analytics, one of the causes of the difficulty of the development of BlackBerry phones due to the high demand for touchscreen phones. But analysts from GigaOM, Darrell Etherington says the BlackBerry is not really losing market share.

Although already making breakthroughs such as the BlackBerry Torch released a QWERTY keyboard and touch screen, an analyst with Northern Securities, Sameet Kanade, predicted difficult times for the RIM is not going to end. "The gap between the RIM and the two main competitors in the consumer market is increasing every quarter," he said.
BlackBerry Business English Gadgets iPhone