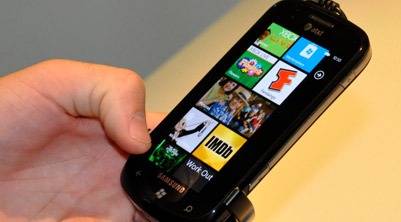 Microsoft has officially announced the presence of Windows Phone 7. The operating system for smartphones is directly supported by 10 handsets.

After revealed in Barcelona in early 2010, Microsoft has now officially announced Windows Phone 7 operating system. This was done Microsoft in an event that was held in New York, United States.

Ballmer and other Microsoft partners, in the event, announcing no less than 10 smart phone devices are going to be their mainstay, namely