Firefox for Mobile has been Launched 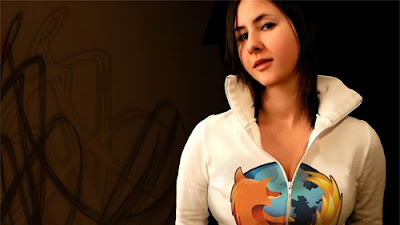 Mozilla recently released Firefox Beta for mobile devices. It was originally a code name 'Fennec', and now mobile Mozilla project is sufficient given the name 'Firefox'.

Early release will be available for owners of Nokia N900 mobile phone and device operating system (OS) with Android version 2.0 or higher.

This application has been tested and confirmed to support the Droid, Droid 2, Droid X, Desire, Evo, Galaxy S and more. For iPhone users, they must buy it in the App Store for now. Mozilla is not planning to release the BlackBerry version, at least for now. Mozilla said the mobile browser is built with the same platform technology on the desktop Firefox 4, the difference is optimized for mobile applications.

There is a synchronization feature, add-ons and the 'Awesome Bar' in the mobile browser. This product is still in beta, but the update will be released periodically until the final version published
Applications English Firefox Mobile Internet