Android 3.0 can be Viewed at Nexus One with a New Look 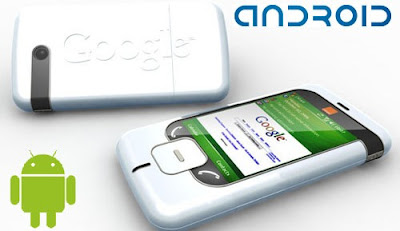 Android OS 3.0 will bring more interesting experience for smart phones and tablets. When viewing an image, can be guessed that this is an early stage of Android 3.0. The function of the scroll was rumored to have the effect of such reflections on the iPhone, there are also changes color in the icon.

Other changes such as the Native voice and video calls over 3G and WiFi with Google Talk. YouTube application also got a change, making it as part of the Android OS.

Android 3.0 will get the look attractive, given the former head of design webOS Palm, Martias Duarte joined the Android development team since last May. In fact there is a possibility Google will ban the vendors to create their own look and prefer its interface made by Google. Android 3.0 Gingerbread was rumored to have the minimum hardware requirements 1GHz, 512MB RAM, and a 3.5-inch screen.

As for the phones with the Android 3.0 will be present, some of which are made by Sony Ericsson PSP phone, and Motorola that are powered by dual core processors Tegra 2. The possibility of this device will be available early next year.
Android English Gadgets Nexus One Software