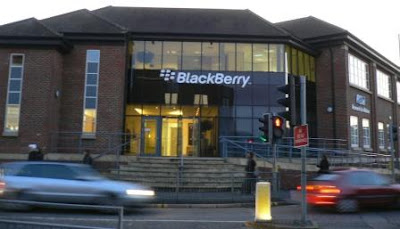 As quoted from the site InformationWeek, RIM has acquired virtually all assets and employees of DataViz. CrackBerry site who first raised this acquisition rumors after several employees DataViz update their LinkedIn profile.

RIM does not disclose how much the value of this acquisition. However, CrackBerry, said the acquisition is U.S. $ 50 million (about USD 450 billion).

DataViz is a developer of applications Document To Go, editor Microsoft Word documents, Excel, and PowerPoint, in various types of mobile, including the iPhone, iPad, Android, BlackBerry, Maemo, PalmOS, and Windows Mobile.

On IOS platforms, Document To Go is one good Office application. But the platform was also a competitor's application, namely Quickoffice and Office.

While the Android platform, Document To Go competes with Androffice, who works with Google Docs.

While on the platform of Windows Mobile and Windows Phone, Microsoft has also made his official versions of Office applications. However, DataViz did not provide for the operating system WebOS applications.

Unclear whether RIM will still be providing support for the development of applications on various platforms earlier. However, with this acquisition, RIM could be providing a free version of Documents To Go for BlackBerry users
BlackBerry Business RIM