The Future of Wireless is LTE 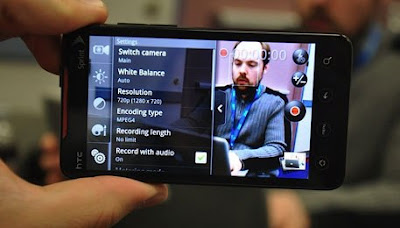 According to analyst firm Juniper Research, in the year 2015, the netbook and tablet computers equipped with the latest fourth-generation Long Term Evolution (LTE), will control 20 percent of the market.

The application is likely to be much advantage of LTE is video streaming and online gaming. Juniper believes that both are in accordance with the usefulness of these products and will be helped by high-speed data delivery capabilities.

"In our opinion, the operator will be eager to implement wireless broadband connectivity in various products. These actions should be taken to face the decline of average revenue per user (ARPU), "said Howard Wilcox, Senior Analyst, Juniper, as quoted by The Inquirer, 24 September 2010.

As an illustration, according to Wilcox, 20 percent implementation of LTE mobile devices by the operator is not because the user really needs LTE. "LTE is used because the higher the bandwidth, the more users use the data and the more revenue achieved by the service provider," said Wilcox.

However, Wilcox estimates, the rise of LTE products in 2015 is not present with the smooth. "There are still many obstacles that need to be overcome before LTE is really a big leap in terms of connectivity for users," said Wilcox.
Digital Platform LTE platform technology