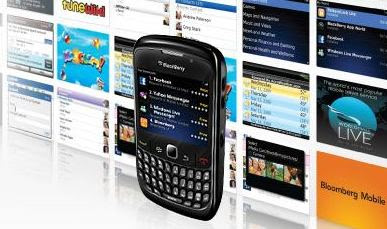 BlackBerry App World offers a variety of applications based on categories, users can just choose applications. Despite the increase, however, their performance is still far behind its competitors.

Compare it with the Apple App Store which has 250 thousands of applications. In fact, with the Android Market, which is still quite young, the BlackBerry App World is still far behind. Admittedly, the Android Market has increased most rapidly than others, amounting to 100 thousand applications until now. RIM task quite a lot. Not only losing the quantity, quality Canadian vendor also needs to be addressed.