Windows Phone 7 will be Launched in October 2010 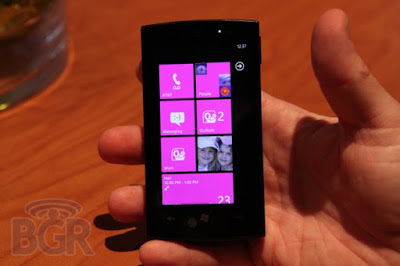 Microsoft finally confirmed the presence of Windows Phone 7 which falls on October 2010 in Europe. While in America these platforms will follow in November.

The above is disclosed by Microsoft COO Kevin Turner. "As said before, for me this is true. In October and November we'll be back playing," he said as quoted techradar, Tuesday (03/08/2010).