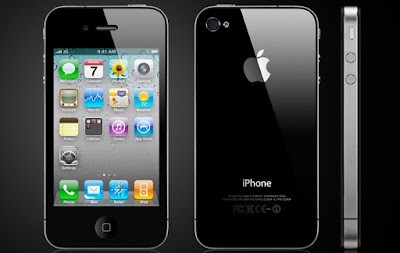 Manufacturers of portable electronic devices from Sweden, Krusell, releases a list of 10 best-selling phones for the month of June 2010.

Krusell's list is based on the number of mobile phone production and smatphone who booked through Krusell throughout the month of June 2010. This list is quite unique because in fact represent the distribution and sales on six continents and more than 50 countries in the world.

"The iPhone 4, which sold very fantastic in a few days, delivered directly to Apple's top position. It appears that some manufacturers such as HTC's Android and Samsung had to succumb in this round," Ulf Sandberg, managing director of Krusell, Sunday, July 11, 2010.
Gadgets