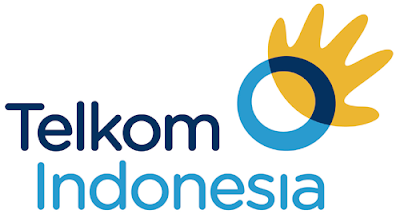 As is known, the performance of the company during the quarter I-2010 is indicated by the growth in net profit which reached double digits, namely 13 percent, compared to the same period in 2009. Telkom's net profit in first-quarter 2010 reached Rp 2.8 trillion, while in the same period the previous year to reach Rp 2.5 trillion.

Total operating revenue grew by 6.2 percent and reach Rp 16.6 trillion in the first quarter of this year. Increased operating income was driven by revenue growth that occurs in data, Internet, and technology of information that reached 24.7 percent to Rp 5 trillion.

With that achievement, contribution to revenue data, Internet, and information technology to total operating revenue reached 30.1 percent, an increase from the same period last year 25.7 per cent.

In the legacy business of mobile revenue growth of three percent to Rp 6.7 trillion, in line with the increase in cellular subscribers at 13.6 per cent to 82 million subscribers.

Although some increased revenue in the quarter I-2010, fixed line revenues decreased by 6.7 percent to Rp 3.3 trillion.
Award Operators Telkom