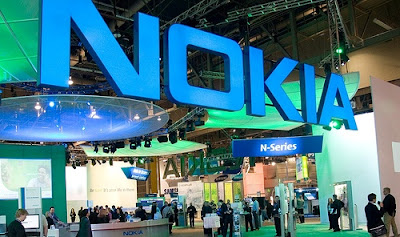 When everyone was talking about a smart phone with all its sophistication, Nokia just launched four simple mobile phone models with reasonable price and first charger for the bikers.

Four low-cost mobile phone, it will be released into the market of ten million units. The price offered is only about 30 Euros. Two of the four cellular phone model, we can put two different SIM cards.

Besides introducing four new handset model, companies that have mastered 50 percent of the cellular phone market in India and Africa was also launched charger for bike users. Countries in Europe, like the Netherlands is the largest market share for users charger bicycle. There, most people use bicycles as a means of transportation various activities outside the home, to work and shopping. Nokia chargers price is for 15 Euro.
Nokia