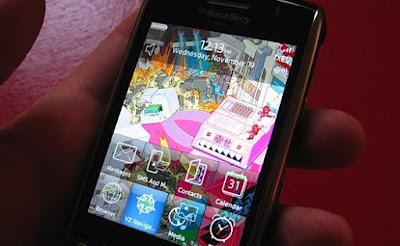 Research In Motion will launch the BlackBerry Storm, which will run on the LTE network. LTE devices will be superior with many features such as 1 GHz processor, 8GB of internal memory and 1GB of flash memory. Verizon is the carrier that will offer the new BlackBerry Storm.

This could be a substantial development for the adoption of LTE. RIM has the largest portion of the current smartphone market share.

BlackBerry and Verizon has a long history in producing a good device, and BlacBerry Storm LTE version is expected to help increase the use of 4G technology.
4G BlackBerry LTE Verizon