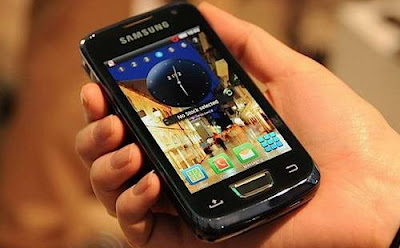 Google appears increasingly confident that mobile phone with Android operating system will be able to displace the iPhone. Position the number one or two of the world so coveted.

Google CEO, Eric Schmidt, in front of Google's shareholders at a meeting at Google headquarters, said "It looks like Android will become the number one or two players in the mobile phone market," he said as quoted from AFP on Saturday (15/05/2010 ).

At least, Schmidt said, there are 65 000 Google Android phones that are marketed every day. He also said open source Android system is already used on 34 types of mobile phones in 49 countries.