Apple will Build Facebook Features into the iPhone Operating System 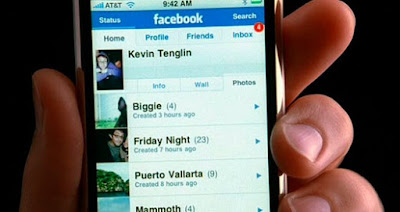 Apple is rumored to be building a Facebook feature into the iPhone operating system version that will come.

As quoted from the Silicon Alley Insider (SAI), this Facebook feature will be announced at the Apple Worldwide Developers Conference keynote, which will be held June 7 next.

In addition, Apple also may be integrating Facebook Connect directly into Apple's software developers kit, so that the programmer can directly add to Facebook features into their applications.