What's New in the iPhone 4G? 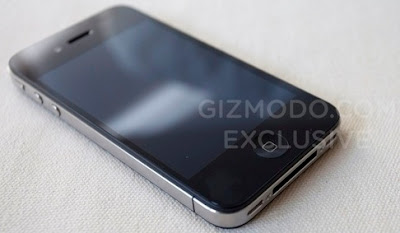 IPhone 4G prototype success obtained by the technology blog Gizmodo. Compared with the previous generation iPhone, of course, this latest version has many features and changes about its physical manifestation.

Unfortunately about the software, not much can be revealed by Gizmodo. According to the person who discovered it, this prototype based on iPhone OS 4.0. But when it comes at the hands of Gizmodo, the Apple remote is successfully turned off the phone.