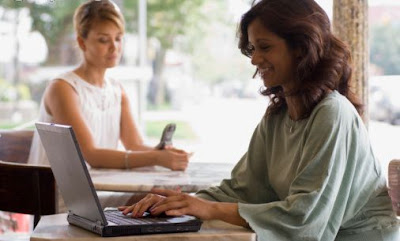 Mobile Internet data traffic, which originated from a PC modem and routers is predicted to increase from 2000 to 8.0000 petabytes petabytes in 2014.

"The biggest contribution to the needs of mobile internet is still coming from the USB modem. Accessing the Internet in general use by the public at large on the computer, and then followed to watch streaming video and TV streaming," he added.
Mobile Internet