Microsoft will Launch a Mobile Phone Next Week 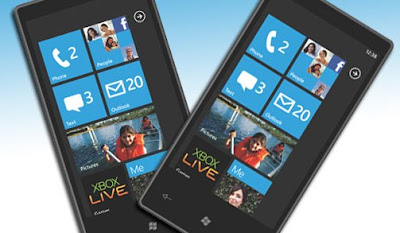 Microsoft reportedly plans to introduce phones next week on new development that is designed to have the ability to access social networks with very comfortable with the targets young consumers. Reported by The Wall Street Journal.

Microsoft spokesman confirmed that the U.S. software giant is planning to organize an event in San Francisco on April 12, 2010. However, he declined to say on the matter to be discussed.

However, mention of Microsoft's plans to introduce a new mobile phone manufactured by Sharp Corp. of Japan. It is said, Microsoft has designed the software, services, and hardware for the new phone as part of a development project code-named "Pink".

It said the phone will be offered through a partnership with Verizon Wireless, the phone company owned by Verizon Communications and Vodafone. Phone is in the early stages will only be available in the United States, the report said, but soon will be available internationally.