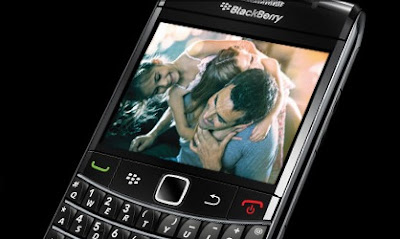 Of the total number of customers, 38% of whom are customers who come from the international market or outside the Northern American market.