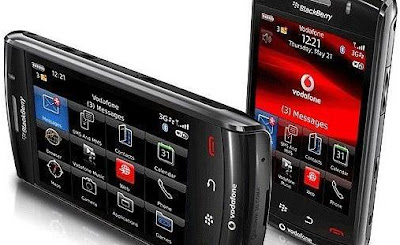 Operating System (OS) 6.0 Blackberry are expected to attend the third quarter of 2010, or approximately in September. OS 6.0 is the latest version of the Blackberry operating system developed by Research In Motion (RIM).

OS 6.0 is expected to provide new experiences for users of Blackberry. Section, this OS can support a touch screen handset and non-tech touch screen. In addition, the display interface which carried also enables users to use it.

"We try to update the user interface and improve a number of weaknesses in the old OS, we fix what people want," said Lazaridis.

Meanwhile, other RIM officials, said Alan Panezic. OS 6.0 has many new features and is equipped with a browser that has a very high ability.
BlackBerry