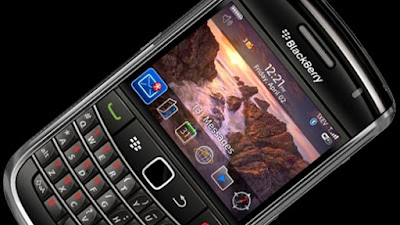 RIM to launch Bold BalckBerry 9650, based on CDMA. If traced, this is the third generation CDMA BlackBerry, developed by Research In Motion (RIM).

As a new product, of course Bold 9650 come with a number of improvements - both in the design and features - rather than the previous version of the BlackBerry CDMA, Tour 9600.

Explained Mike McAndrews, RIM's vice president of Product Marketing, the change is already visible in terms of physique, which looks more futuristic. The handset also has been equipped with a trackpad as a navigational tool.

"Repair and continue from the side of the feature. Where was buried GPS, Wi-Fi connectivity and supports the speed EVDO Rev-A," said Mike, in his speech at the enterprise World Symposium 2010 event which took place at the Marriott World Center Hotel, Orlando, Florida , United States, 26 to 29 April 2010.
BlackBerry