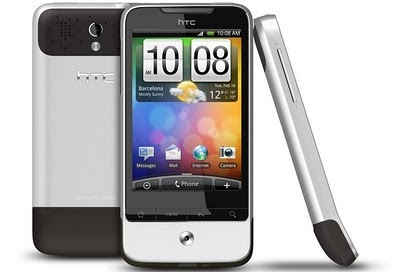 Although only a month ago launched a Hero HTC phone, HTC Indonesia again prepares to launch the next Android phone, HTC Legend, next month.

Legend has many advantages compared with the Hero, including lighter weight, which was adopted screen AMOLED technology, a faster processor (600 MHz), and RAM memory capacity of a wider (384 MB).

HTC or abbreviation of High Tech Computer is the vendor Taiwanese smart phone that also made the phone to various vendors and large operators such as T-Mobile, Cingular, Sony Ericsson, and Google.
HTC