BlackBerry Storm 2 will be Present in Australia this Month 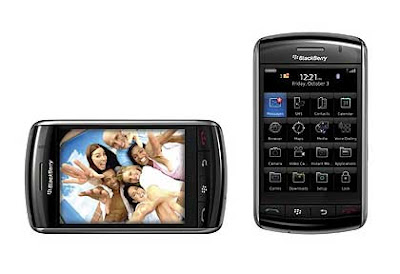 Research in Motion (RIM) will launch the BlackBerry Storm 2 in Australia. This step will compete against the iPhone in the market get the touch screen segment.

Storm 2 will be sold in Australia this month and is expected to face stiff competition from rival manufacturers such as touch screen technology HTC Desire, LG Wave and Sony Ericsson Xperia X10.

This new model BlackBerry is expected to take to get the popularity compared to previous models QWERTY.

Not much difference with the previous Storm models except for some extra weight up 5 grams, the touch of rubber as a substitute for silver buttons, and the screen is raised.

By Storm users have to type on the touch screen, QWERTY keypad instead. And, the device must be filled every night because the battery.

Storm 2 brings touchscreen (3.2 inches). This screen supports many features like support for third-party applications, web browsing faster, text selection by using two fingers and simultaneously. However, this device does not support Adobe Flash.