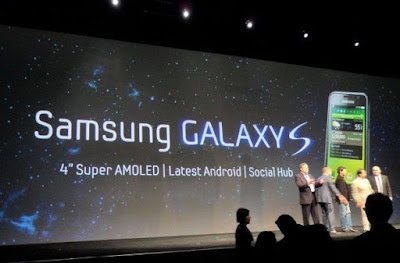 4G
The presence of mobile phones capable of supporting WiMAX networks have been waiting for. In Las Vegas, HTC and Sprint service finally showed the form that phone. His name HTC Evo 4G. Samsung and MetroPCS announced a phone that actually supports the LTE, the SCH-r900.

In addition to the two, of course there are many exhibits of accessories and wireless services offered by various vendors in the arena. The vendor did not miss the phone, still displaying a brand-new products with technological innovation respectively.
4G Android CTIA